A message from our founding CEO:

Today marks an important action in our journey: we’ve found a new home.

After our recent rebranding and growth, where we’re now providing full-scale digital marketing services that complement our public relations, our team needed a creative, inspirational place to gather.

We’re moving our headquarters to the recently announced downtown Pittsburgh office space + social club, called Americus Club.  For about 10 years I was working downtown with the Mayor’s Office when Pittsburgh was on the verge of its renaissance. Other than the Duquesne or Rivers Club, there wasn’t a place to see and be seen Downtown that just felt “right”.

Fast forward to today. A New York City based developer bought the historic Pitt Building located at Smithfield Street and Boulevard of the Allies. Did you know that this building was once home to one of Pittsburgh’s most significant social clubs? And, perhaps more interestingly, Art Rooney fought (and won) his first boxing match here. The iconic structure hadn’t seen investment in decades, but the developer saw potential. Millions of dollars of investment later and Premo’s work to rename and full-scale rebrand the location, a next-level office space + social club has been born.

Americus Club’s hospitality is curated by Beauty Shoppe, creative office space innovators whose work has been featured in The New York Times and Architectural Digest.

It is my hope that by sharing this news, you, too, will be “in the know” about something really, really cool that you can take part in.  You can become a founding social member of this incredible space today and have a downtown home. From craft cocktail hours and exclusive programming, be a part of what’s next in Pittsburgh’s “getting noticed” scene before it sells out. 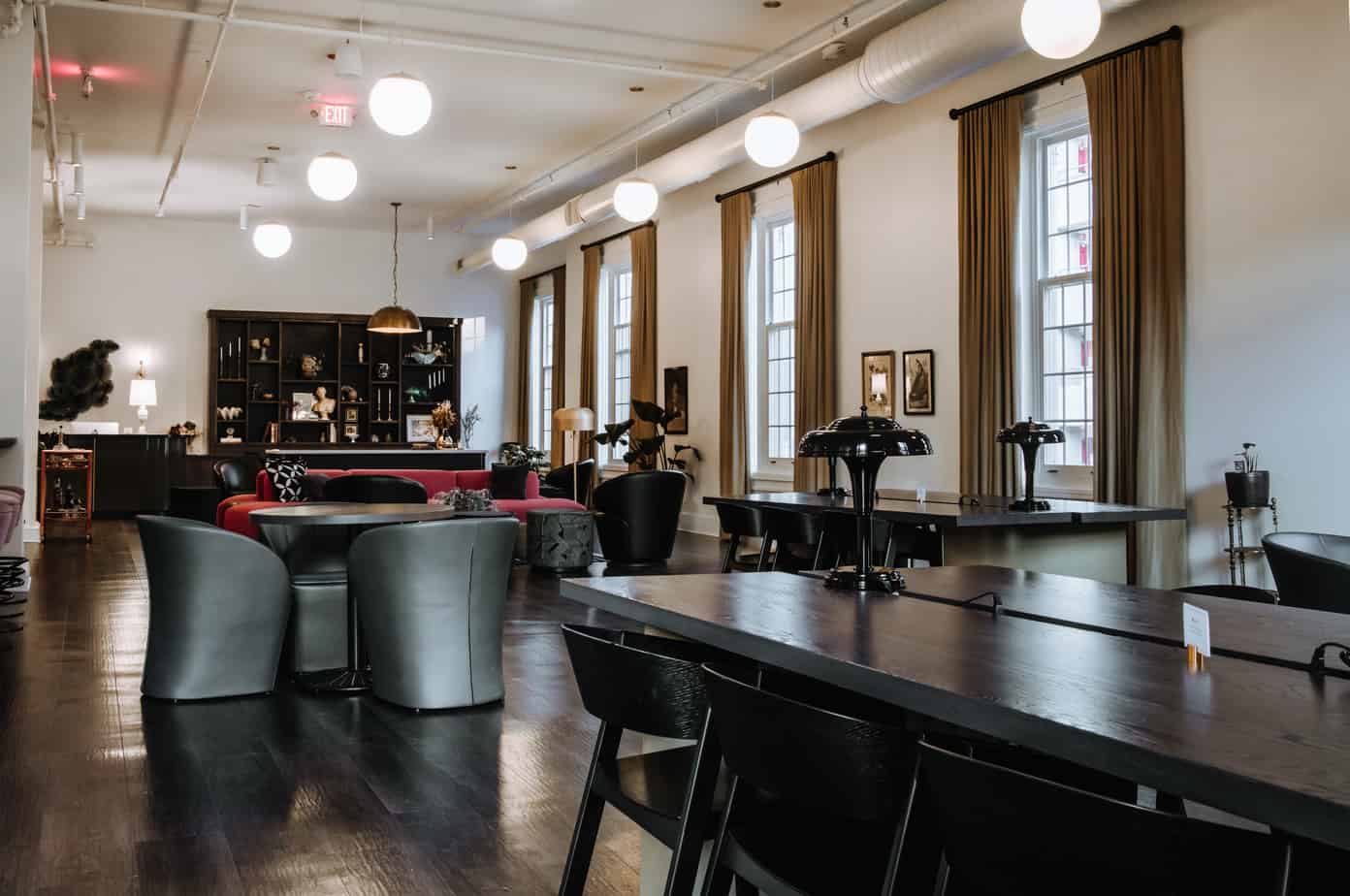 AN ELEGANT INVITE TO OUR FRIENDS AND PEERS

Premo has special access to Americus Club and we’d like to invite you to join this amazing new club and take part in something truely game-changing. Please click the button below to reach out and request a visit and tour.