Never before has society changed this rapidly. Your institution must adapt or risk getting left behind. Premo’s senior consultants are here to help you redefine and strategically market your institution to reach a new phase of growth that meets tomorrow’s changing landscape. We’re creative strategists, expert communicators and connectors and adept managers – committed to challenging your organization to find its leading edge.

Premo’s consultants work with some of our nation’s most dynamic institutions, entrepreneurs and corporations: from those fighting the spread of the Zika Virus, to Napa Valley wine producers, the leading manufacturer of healthy snacks, urban and regional public school systems and even the founder of MADD – our jobs are never the same from day to day. Our clients are inspired by what they do every day, and our consultants exhibit that same energy and passion for the work we do on their behalf. How do we achieve success for clients and ourselves? Less meetings, more agile work. Less fluff, more substance. Our consultants are experts in the public relations and communications industry. 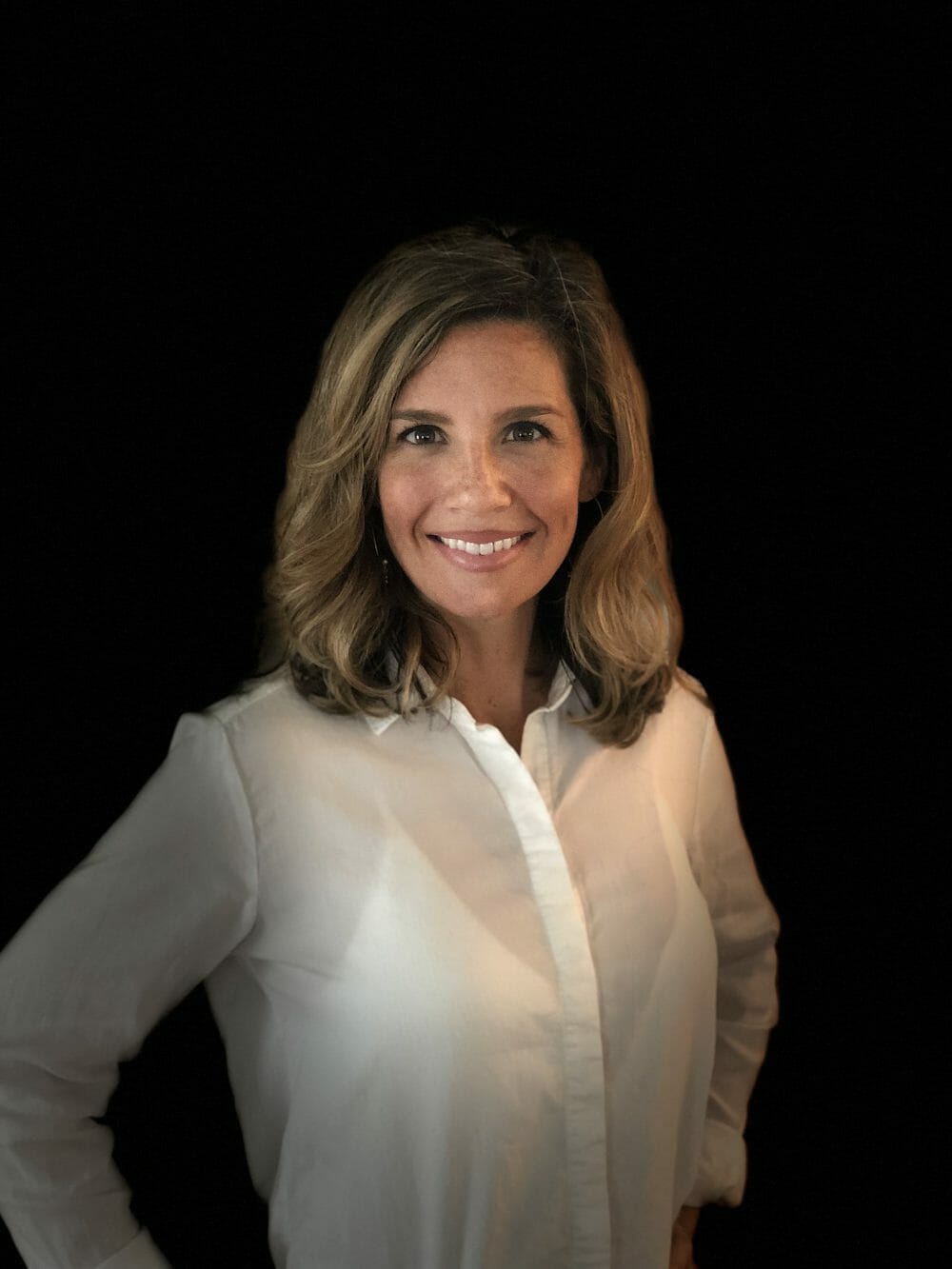 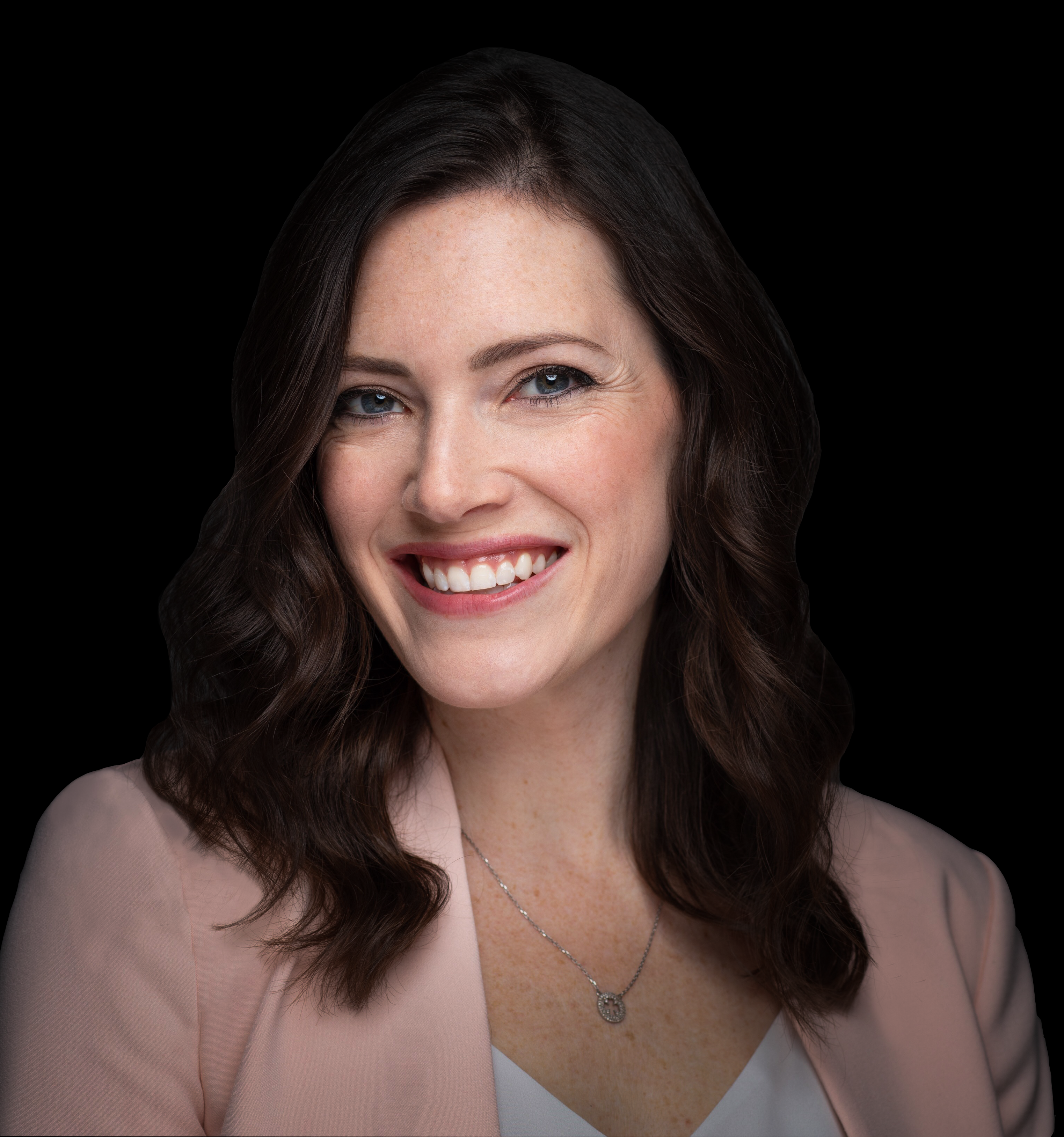 A seasoned marketer with more than a decade of experience in the communications field, Marissa has learned that a client’s story is best told when a strategic plan is executed with a multi-pronged approach. It’s when you combine social media efforts with a user-friendly website filled with quality content, and a successful event with positive earned media coverage. Her experience has given her hands-on experience with the many elements of marketing that are essential to a successful campaign. She has worked in operations and marketing with a mid-sized law firm, in government communications with the City of Pittsburgh, and as the lead public relations professional with a PR firm known for its wide-ranging clients. She has worked with national architectural firms, prominent members of the Pittsburgh medical community, high-ranking elected officials, established institutions, new startups looking to make a name for themselves, impactful community organizations, and more. 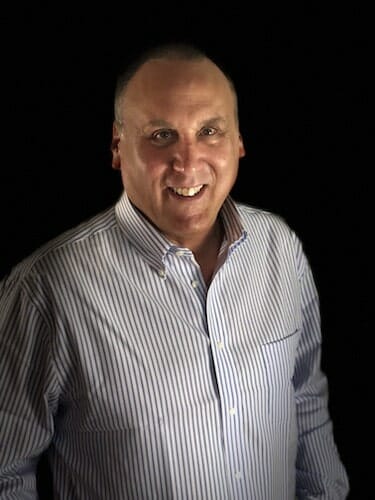 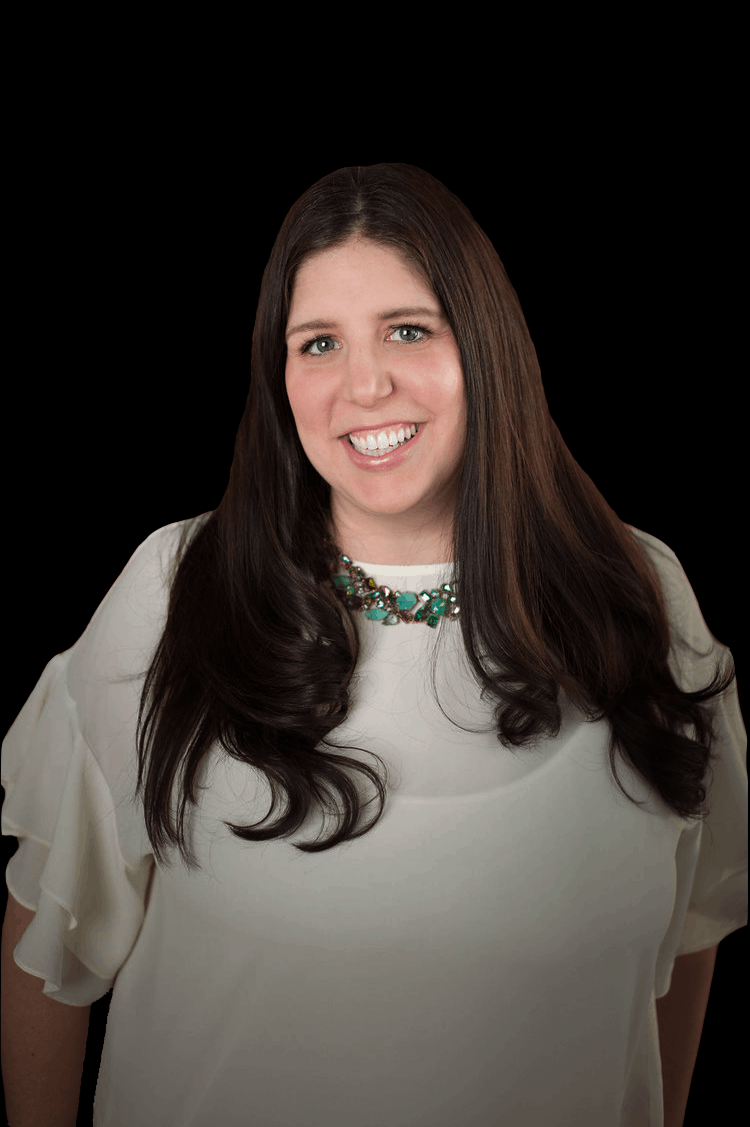 Recently named PRSA Pittsburgh’s PR Entrepreneur of the Year and The Incline’s “Who’s Next: Style”, Aire Reese started her career in the fashion industry at Chanel. She continued to broaden her knowledge of fabric and production when she joined the merchandising group at Macy’s in New York City. Returning to her hometown of Pittsburgh in 2009, she landed her dream job at ModCloth where she stayed for a decade working as their dedicated in-house PR lead. It was here where she mastered her craft and married her love of styling with PR. Working at ModCloth gave her a front-row seat into the world of start-ups and when the company was acquired by Walmart in 2017, she played a critical role in maintaining the brand’s beloved reputation, securing press coverage in major media outlets. She has experience navigating complex team structures, working across many time zones, and doing it all with a positive attitude.

Aire’s love of fashion is recognized across the city of Pittsburgh. For five years running, she’s been hired to style the Pittsburgh Steelers for their Steelers Style Fashion Show and she’s a current counsel member at Style412 where she’s helping to shape and cultivate the fashion industry in Pittsburgh. 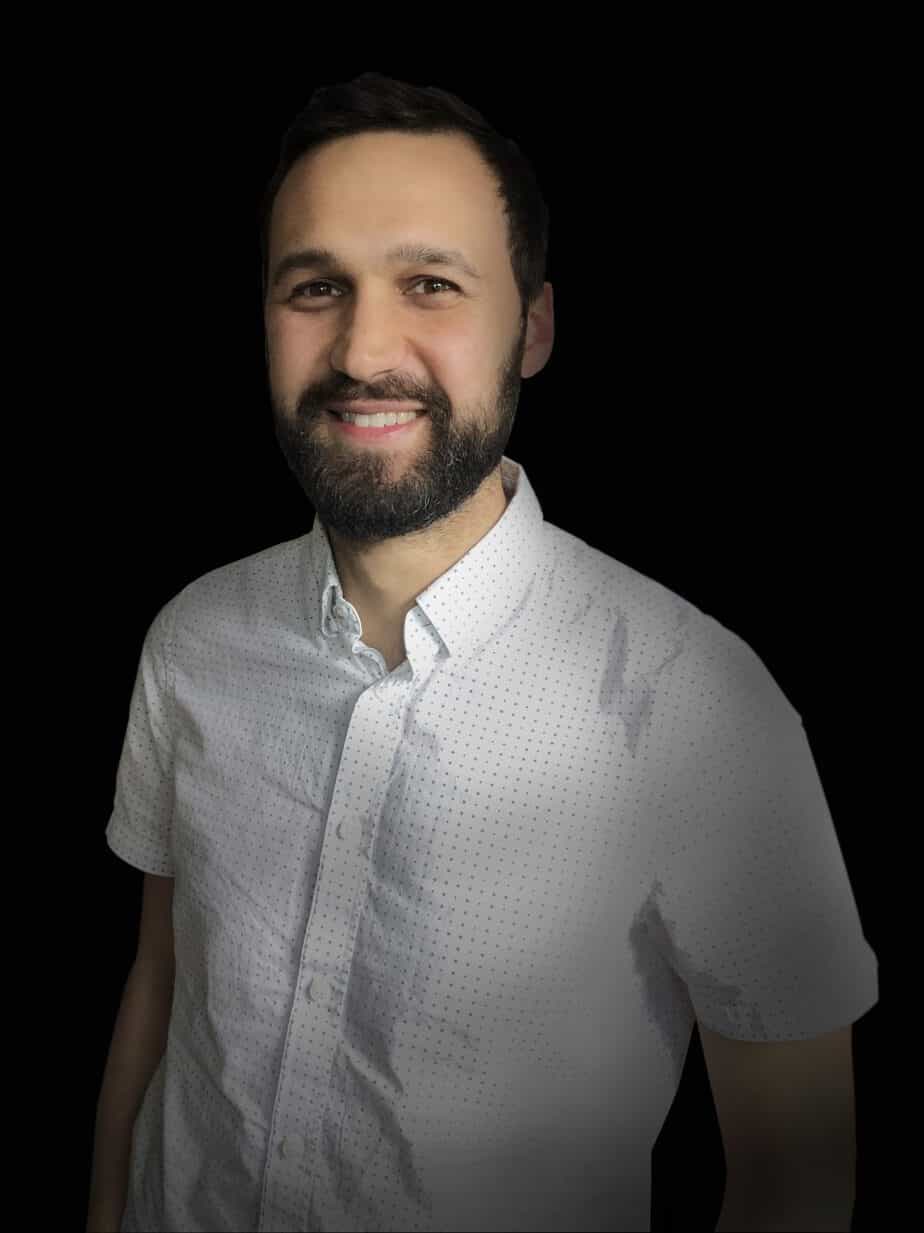 Michael is a Pittsburgh-based entrepreneur, filmmaker, and musician. He’s spent the past 13 years helping local and global clients tell the human side of their stories and connect with audiences. His film production company, Make Roots, was founded in 2013 after Michael left the agency world with doubts about how well enormous teams of people were actually helping the businesses that crossed their paths. Michael is Premo’s preferred videographer and collaborates on several projects with corporations, school districts and energy companies on Premo’s behalf. 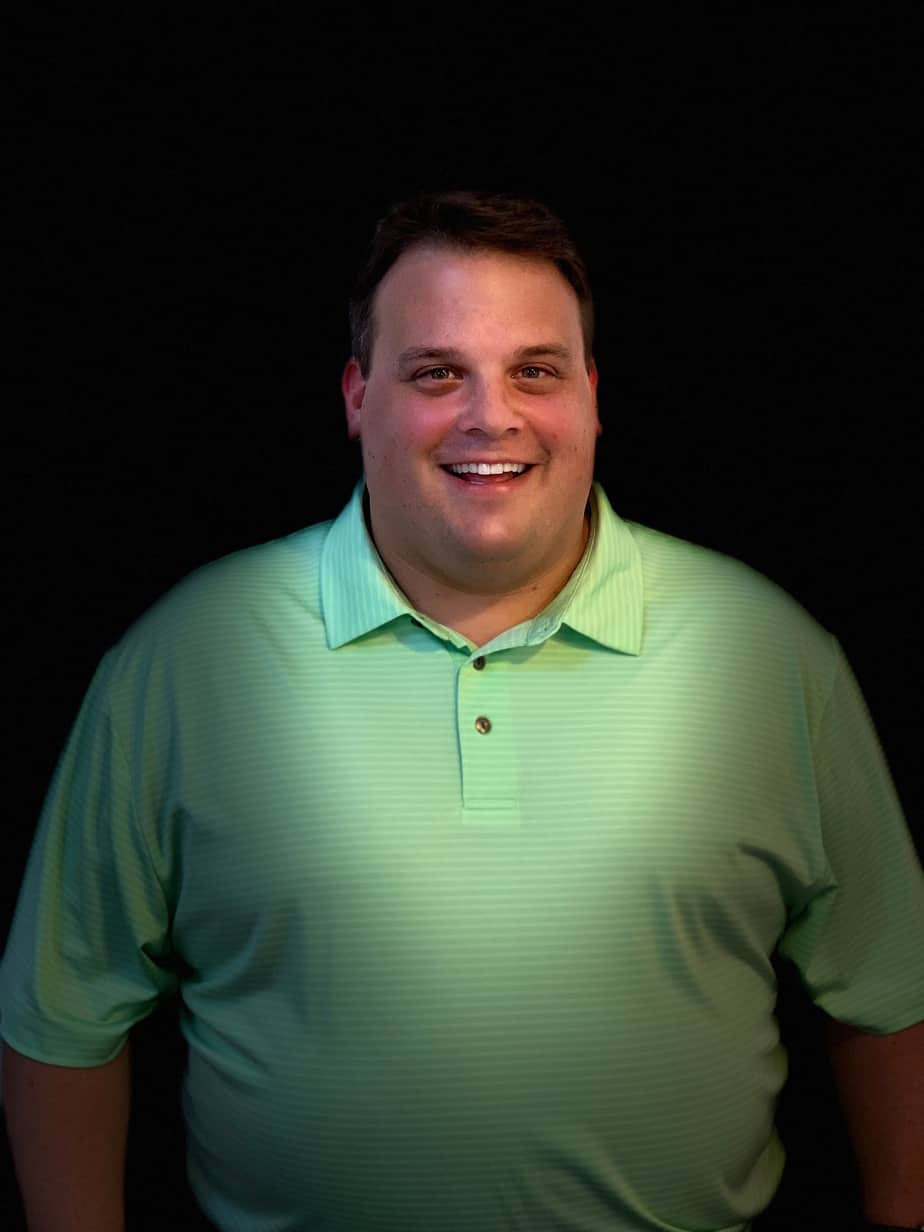 As vice president with The Hill Group, Jordan specializes in strategy development and business planning across sectors. He serves as a strategic partner with Premo Consultants, collaborating as needed to guide clients through pre-branding exercises including strategic planning and SWOT analysis. Jordan has led strategic planning and implementation for a diverse set of corporate, government, and nonprofit clients across the country, including many education, financial and energy institutions.